The seasons at Waterperry 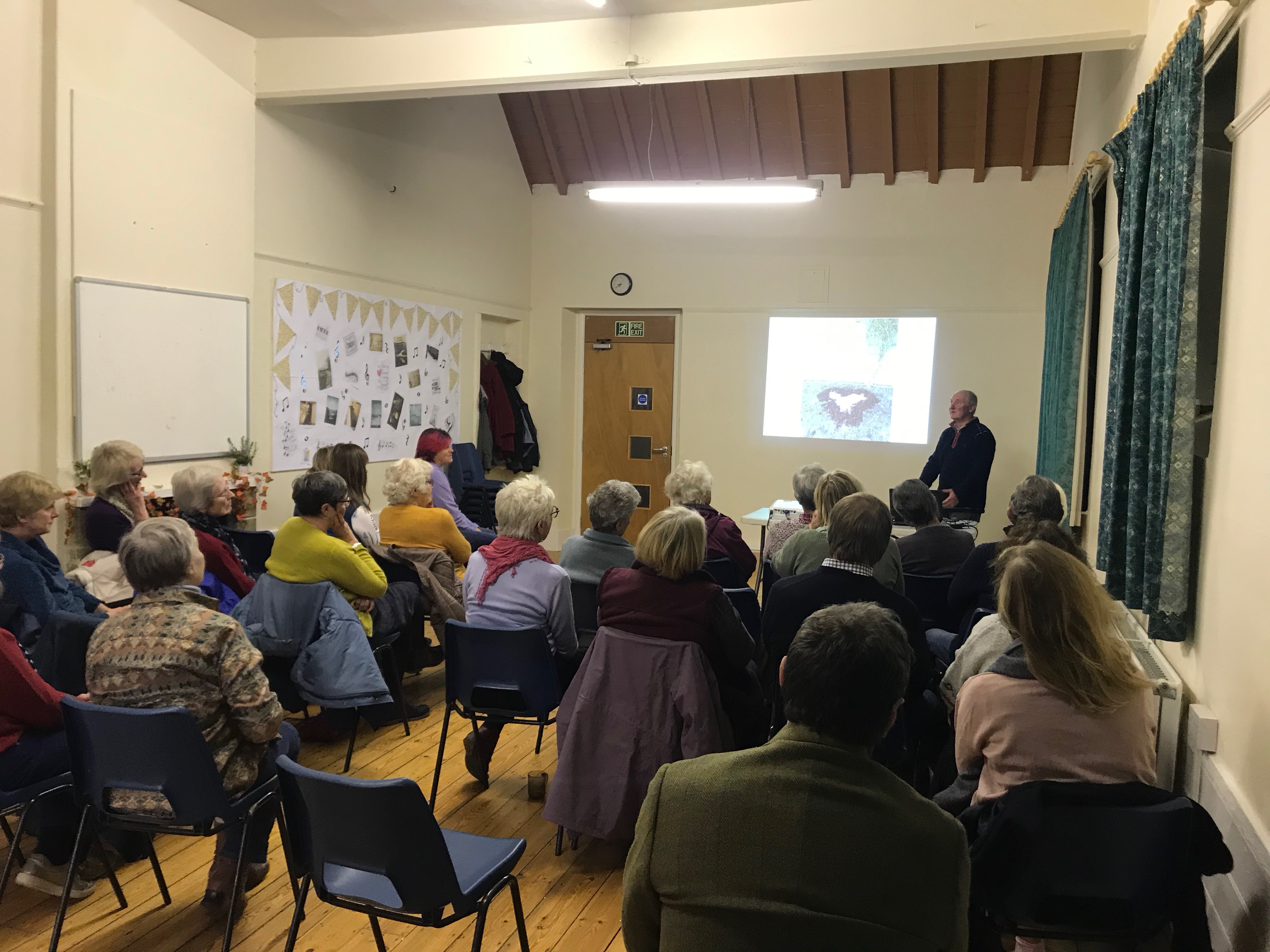 Rob Jacobs spoke to the Gardening Club on November 11. His targets for the talk were that we would learn about the history of Waterperry and its business, understand more about horticulture, the seasons at Waterperry and some of the characters to be found there.

Rob’s talk was enthusiastic with many amusing anecdotes and well supported by pictures. Rob fully achieved his targets.

Waterperry was started by Beatrix Havergal in September 1932 with the objective to introduce women to horticulture. In the early days they grew a lot of vegetables which were sold in Oxford market. Since then Waterperry has moved on but always remembering the lessons learnt from Beatrix Havergal.

More can be found at www.waterperrygardens.co.uk/about/

Here are some of the things Rob told us that happen during a year at Waterperry:

January: Planning the herbaceous borders and getting on with clearing the ground.

February: Snowdrops appear and Waterperry put on various activities to promote this. Collecting hazel for staking plants later in the year.

March: Lifting and dividing plants. The first colour appearing is the saxifrages and Waterperry holds the National Collection.

April: Snake’s head fritillary, planted in a former vegetable garden, are putting on a show. Daffodils are flowering together with early tulips. Pruning and shaping the Christmas trees.

May: The garden starts to show colour. The wisteria is in flower if it hasn’t been caught by the frost. The cow parsley drifts through the fields.

June: Tulips are starting to fade but the herbaceous border is going well. Taking cuttings of Michaelmas daisies for sale in autumn.

July: Tourists arrive in full force. There are also art activities to attract more people in the garden. Fruit trees are being trained.

August: Colour in the garden comes from bedding plants. In the orchard apple picking commences. Fruit trees are bud grafted.

September: Tourists leave although the borders are still making a great show. Selling Michaelmas daisies and juicing lots of the apples.

October: Apple Day, and other events, to sell fresh apples and juice.

November: Really the start of the year at Waterperry. Plant tulips and plan for next year.

December: Selling the Christmas trees and more Michaelmas daisies. Mulch and grit (to keep away slugs) the delphiniums before leaving the garden for Christmas break.